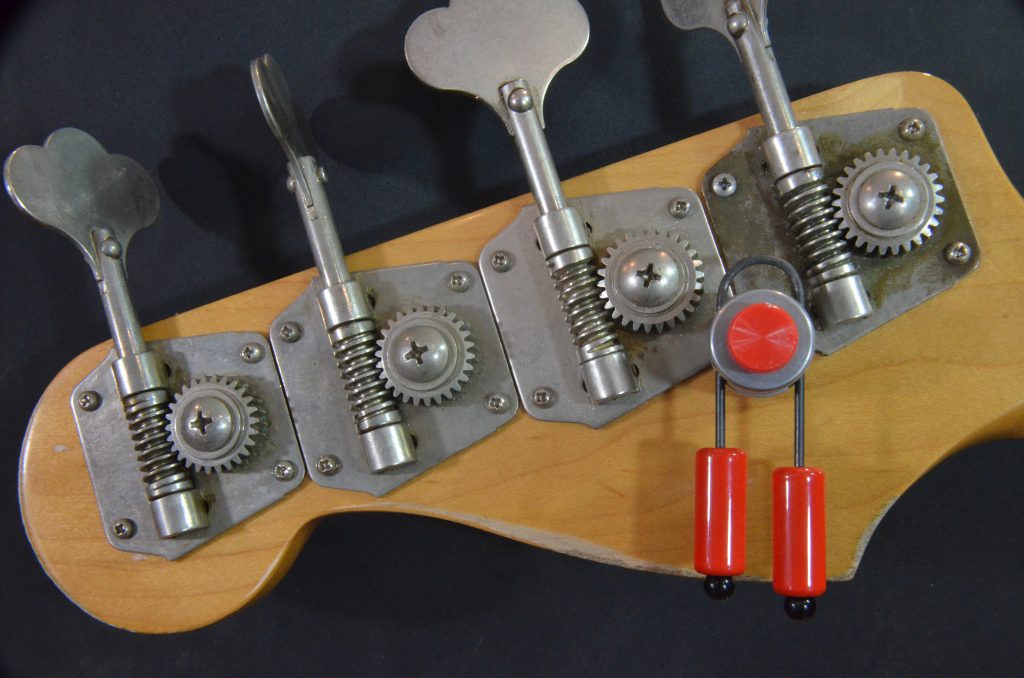 The DST for Electric Bass. 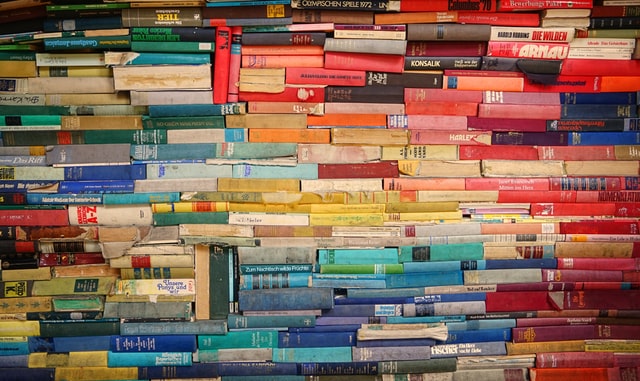 Additional Reading Many scientists have, over the years, studied the occurrence of wolf notes in string instruments. The numbered references cited in the wolf note page are given below. 1. C. V. Raman, Phil. Mag. 32, 391-395 (1916)        The work of C.V. Raman an Indian researcher at the turn of the century is often […] 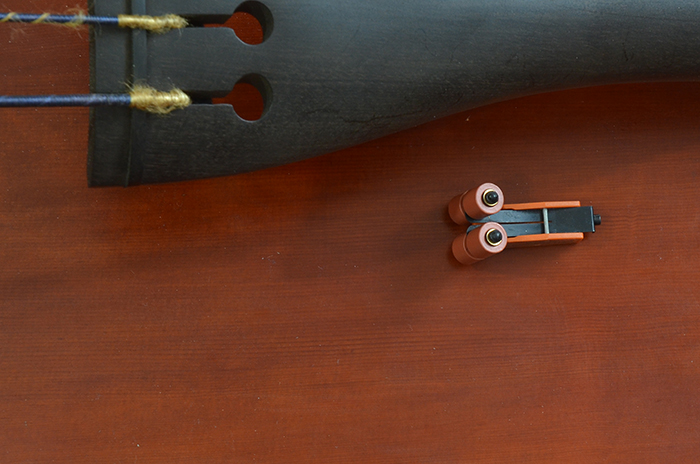 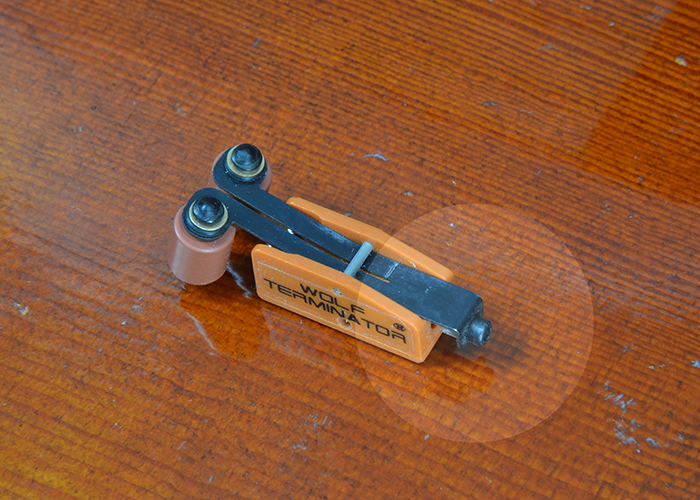 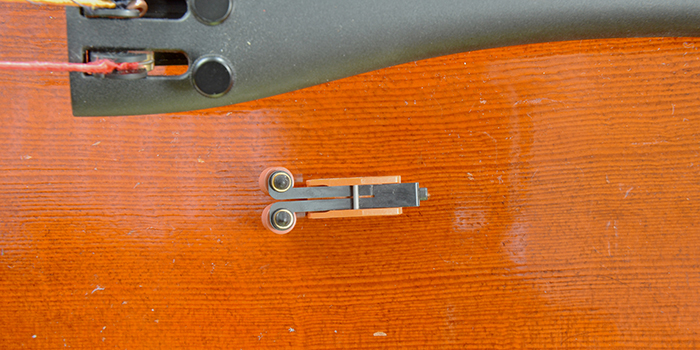 Standard Control Methods Brute Force  Most wolf eliminators attempt to control the wolf note in one of three methods, with adjustments and setup constituting a fourth. There  are advantages, disadvantages and trade-offs for each.  1. The first, and probably oldest method, is what could be called the “brute force method”. In this category, the wolf […]

The Physics Of The Wolf Note 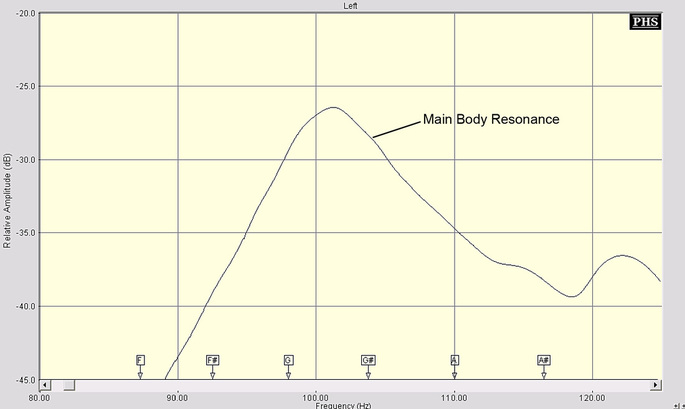 Cello and bass players are not concerned with why a wolf note occurs, but in how to get rid of it without otherwise harming the tone. But before getting into the “how-to” part, it would be instructive, though, to explore some of the basic principles behind the occurrence of the wolf note because these principles […] 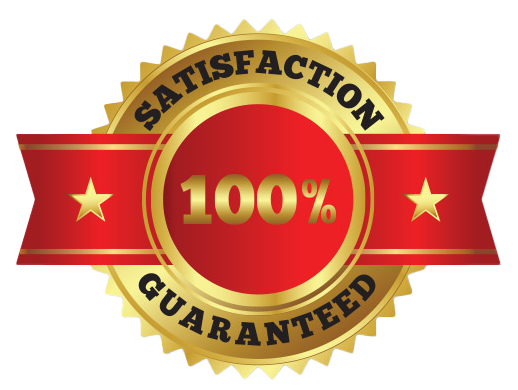 Most players who are considering purchase of a Wolf Terminator for their cello or double bass have already spent considerable time trying to make their conventional wolf eliminator work. After all, why spend a hundred dollars or more on the Wolf Terminator when most of the other wolf eliminators on the market can be purchased […]

The WTA Adaptor for Internal Installation 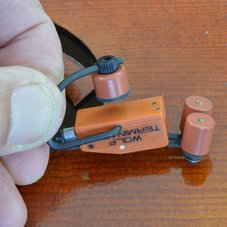 The Wolf Terminator is our answer to the problem of controlling wolf notes on the double bass.

The Wolf Terminator is our answer to the problem of controlling wolf notes on the cello.